Content publishers and website owners across the web have been facing the issue of broken links over the last few years. A new algorithm developed by computer engineers from University of Isfahan plans to fix broken links on websites with 90% accuracy. In the world wide web of data, links to datasets get changed over the period of time due to updating features and entities getting new addresses. These changes in the RDF (Resource Description Framework) entities result in broken links, commonly known as "404 - Page Not Found" error. The current techniques used to fix broken links have two major problems. These are - a single point of failure (instead of looking at other probable issues across a database) and focusing on the destination data source. Mohammad Pourzaferani and Mohammad Ali Nematbakhsh - the computer engineers from Isfahan University have developed a new algorithm that employes a new method based on the source point of links, and discovering the new address of the entity that is misplaced or detached.

The algorithm is based on the fact that entities preserve their structure even after moving to another location. It introduces two datasets - a superior and an inferior, which are used to create an exclusive graph structure for each entity that will be observed over time. This graph is used to identify and discover the new address of the detached entity. Later, a crawler controller module searches for the superiors of each entity in the inferior dataset, and vice versa. In this manner, the search space is narrowed and the the most similar entity which is the best candidate is chosen and suggested by the algorithm. 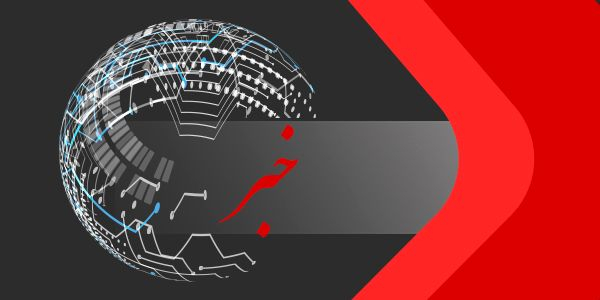